Eric Beltran has been a photographer and has been pursuing his passion for photography for over a decade. There's a certain deep contemplativeness to his works. Making use of minimal landscapes inspired by geometric elements, forms, lights and shapes he craft photographs that elevates the simple. There's a certain magical quality to his photographs often record details that human eye is not able to perceive. Through the use of black and white long exposure he creates enigmatic imagery that elicits an emotions response within its viewers. He is able breakdown and reconstruct his subject and produce something completely different. His continued pursuit of his art has seen his work featured by numerous international publications. 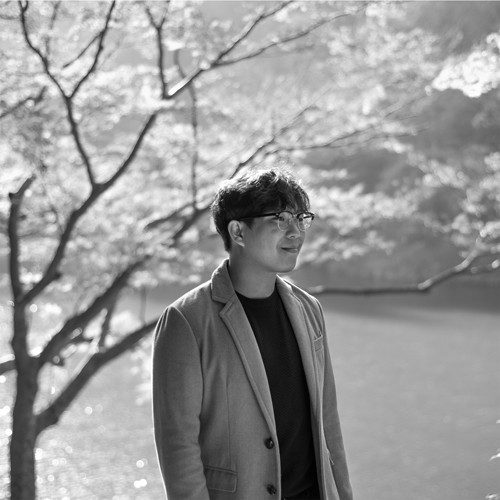 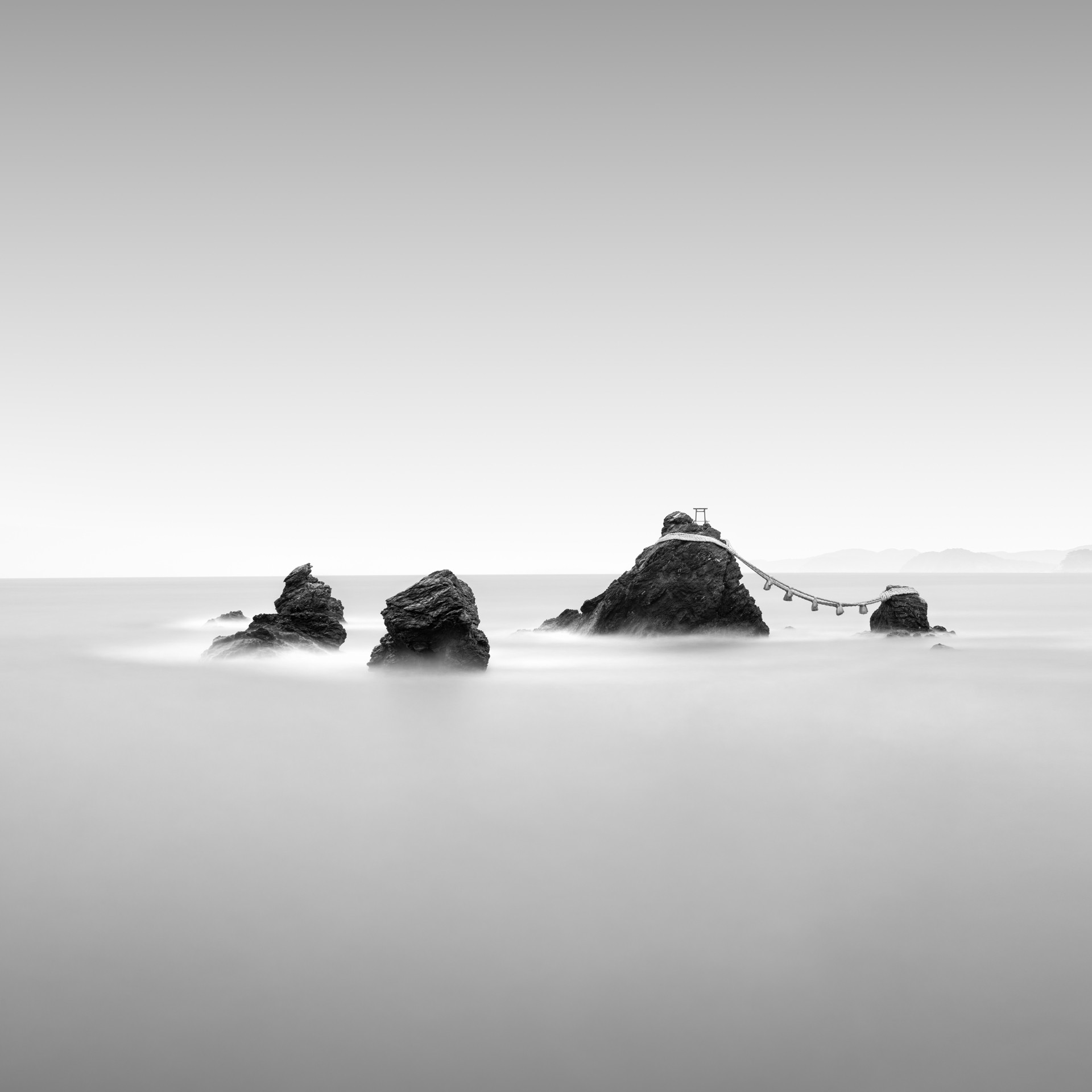 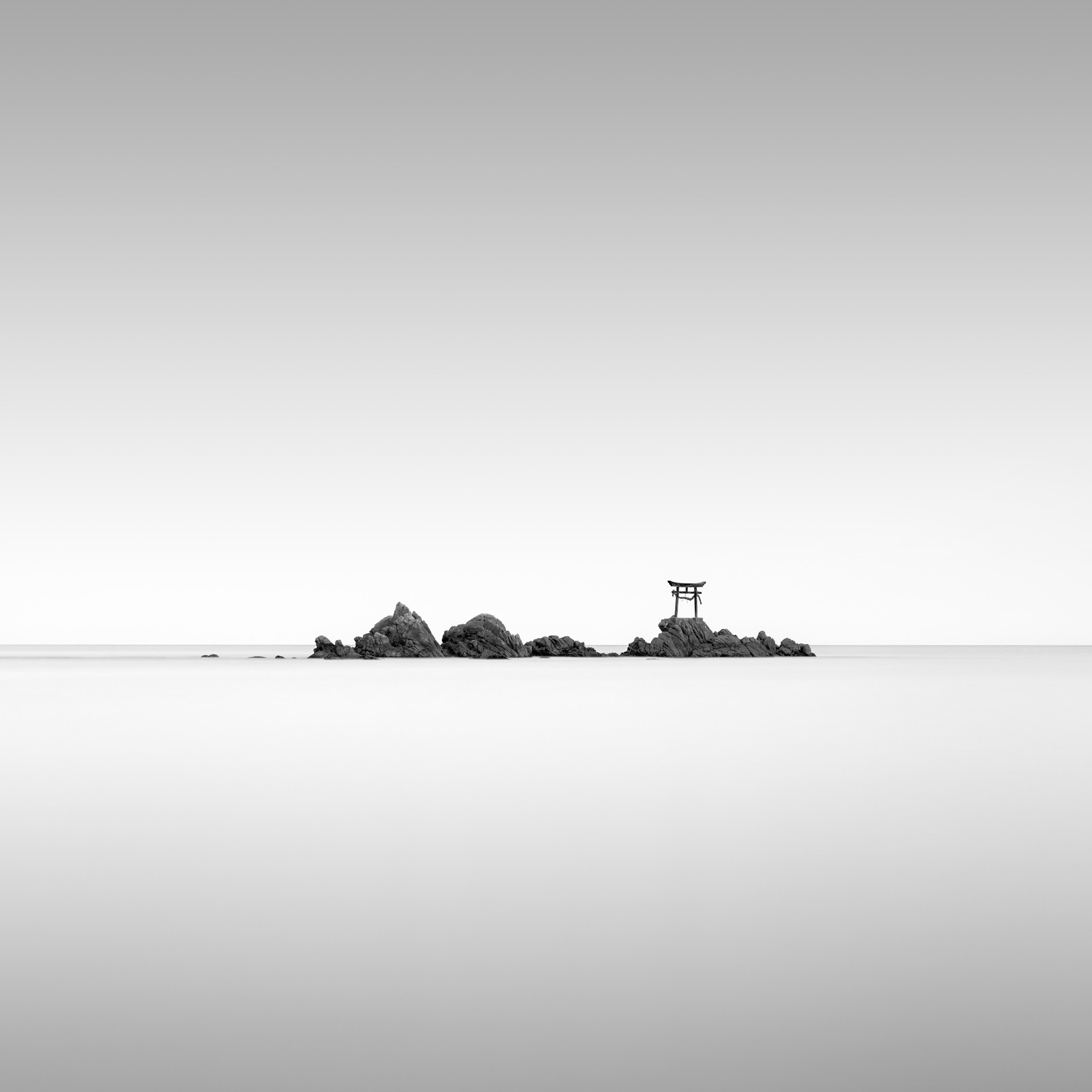 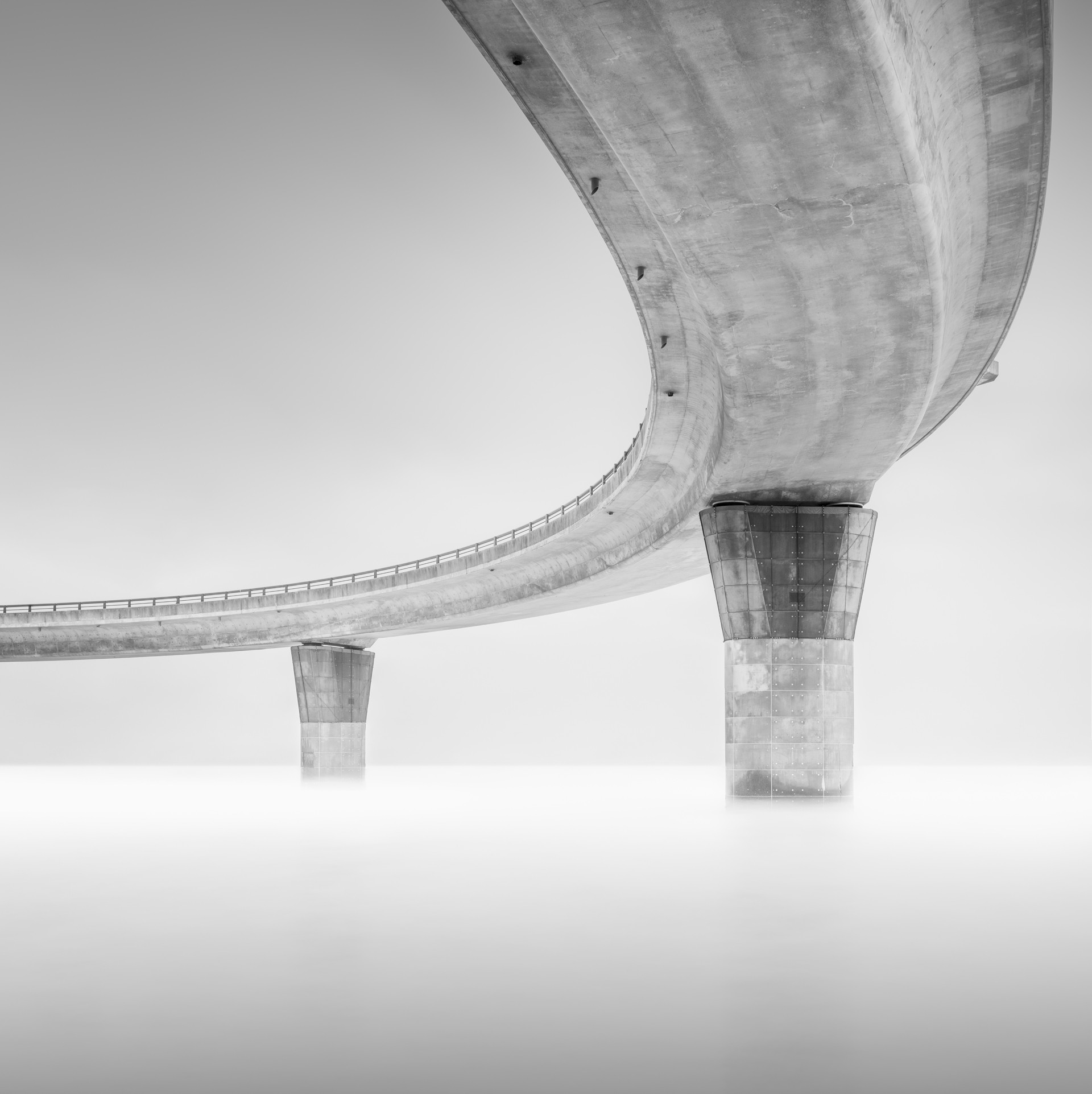 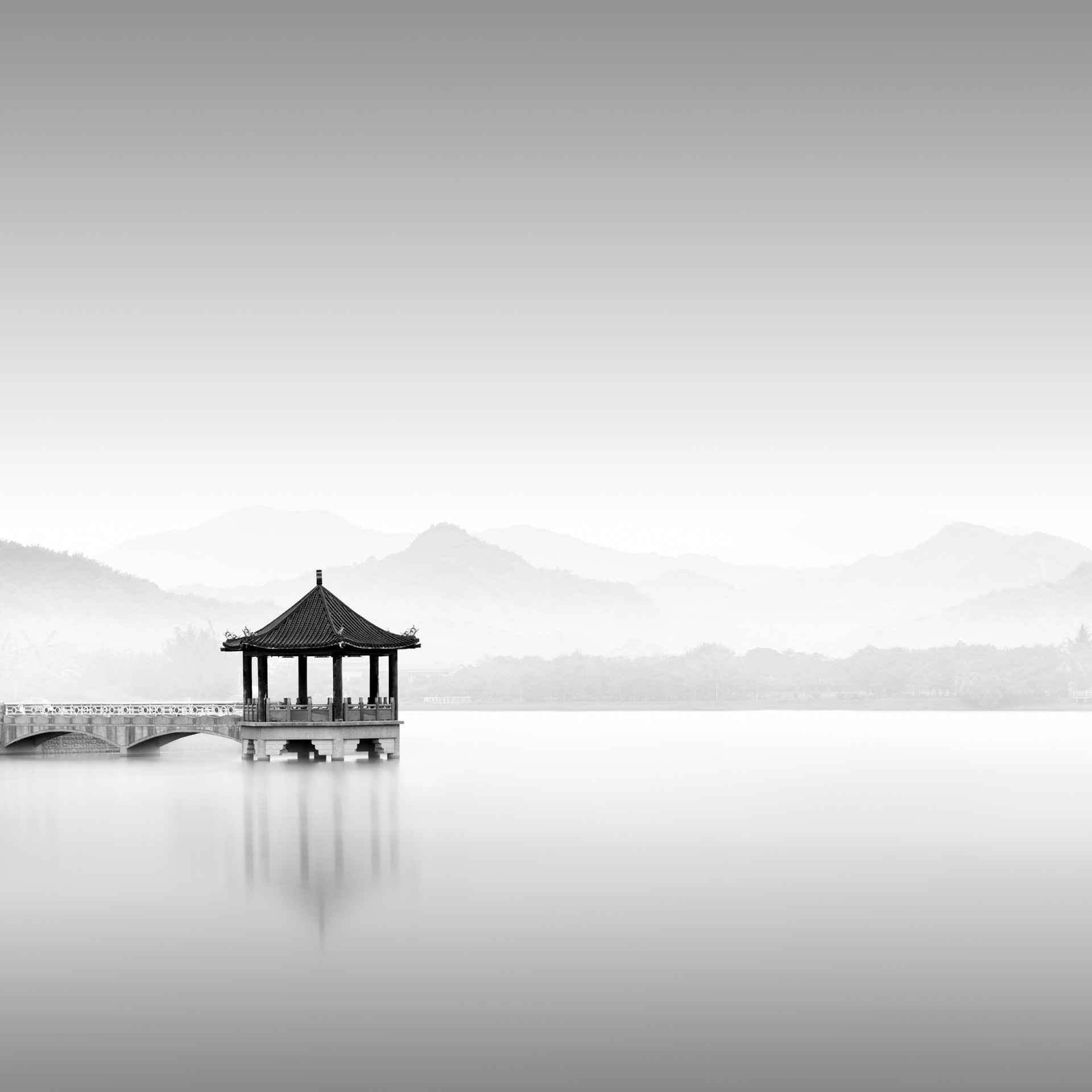 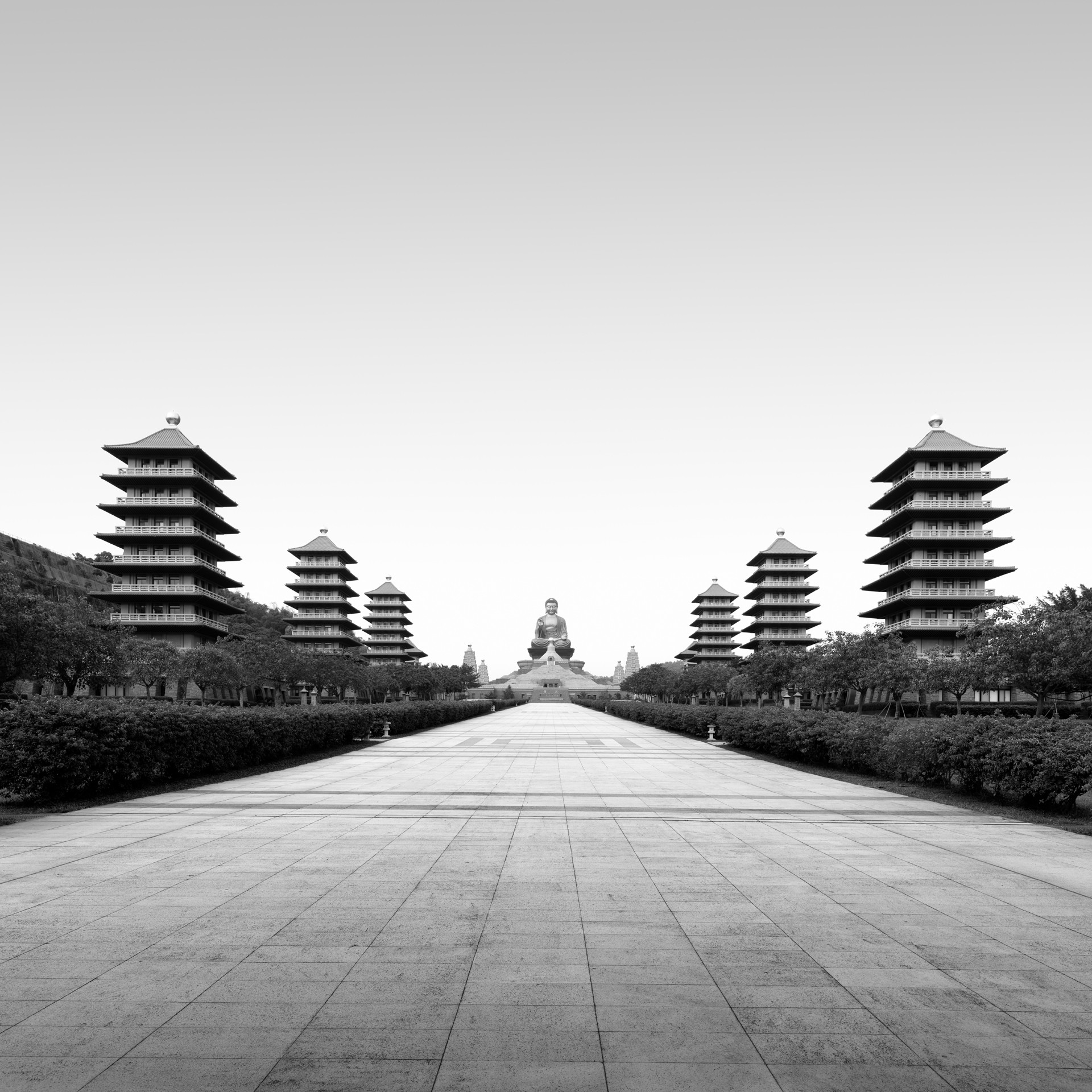 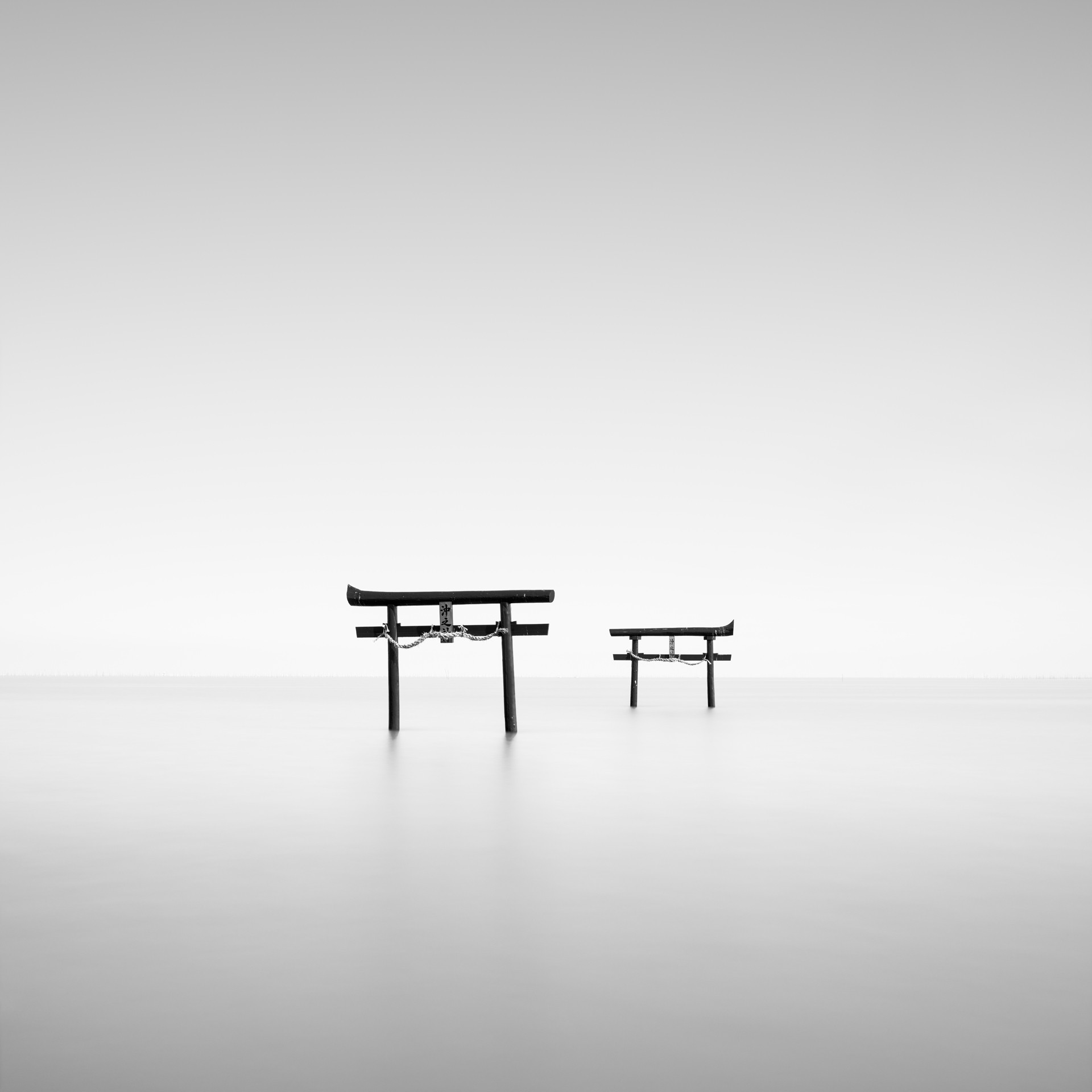 Legend of a Fish 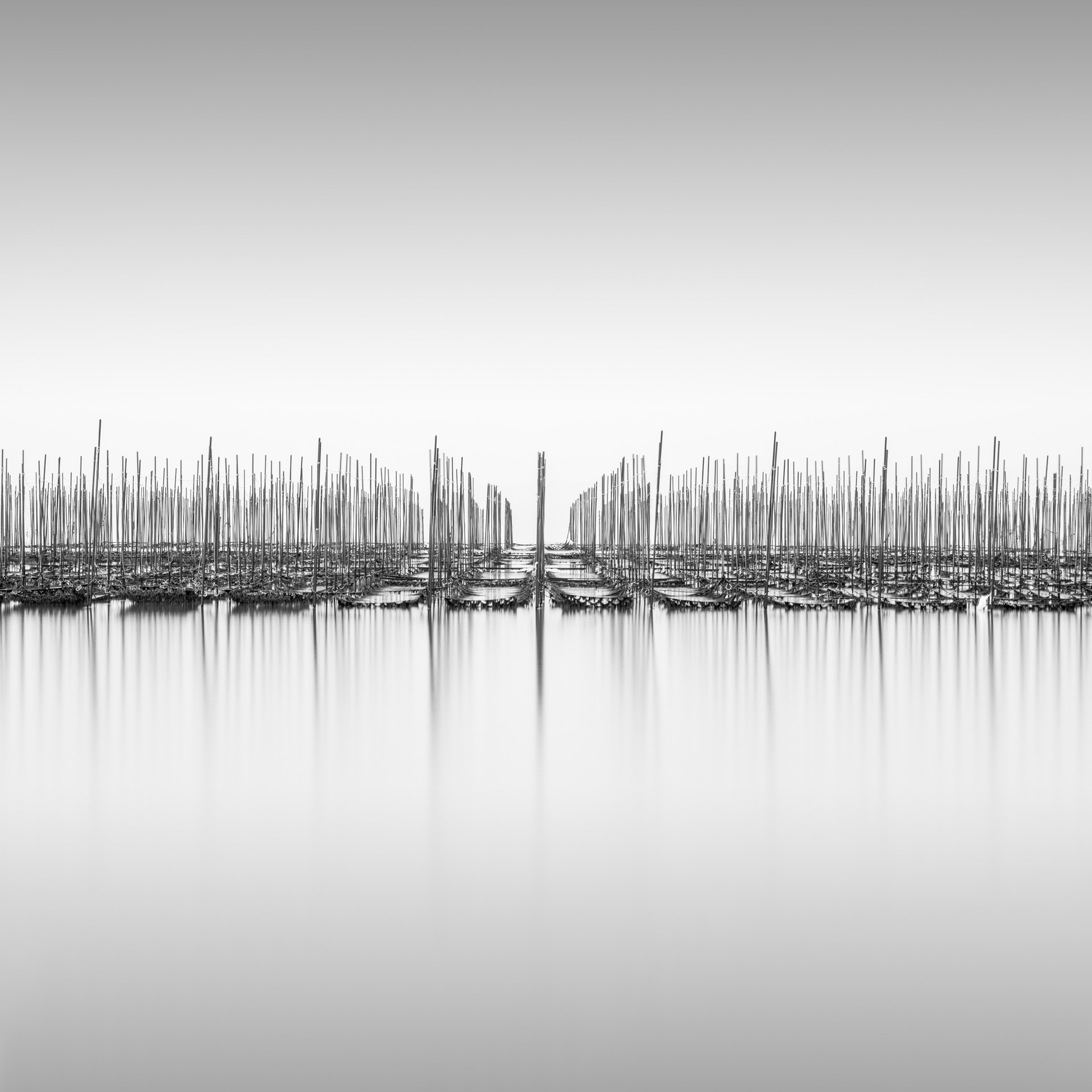 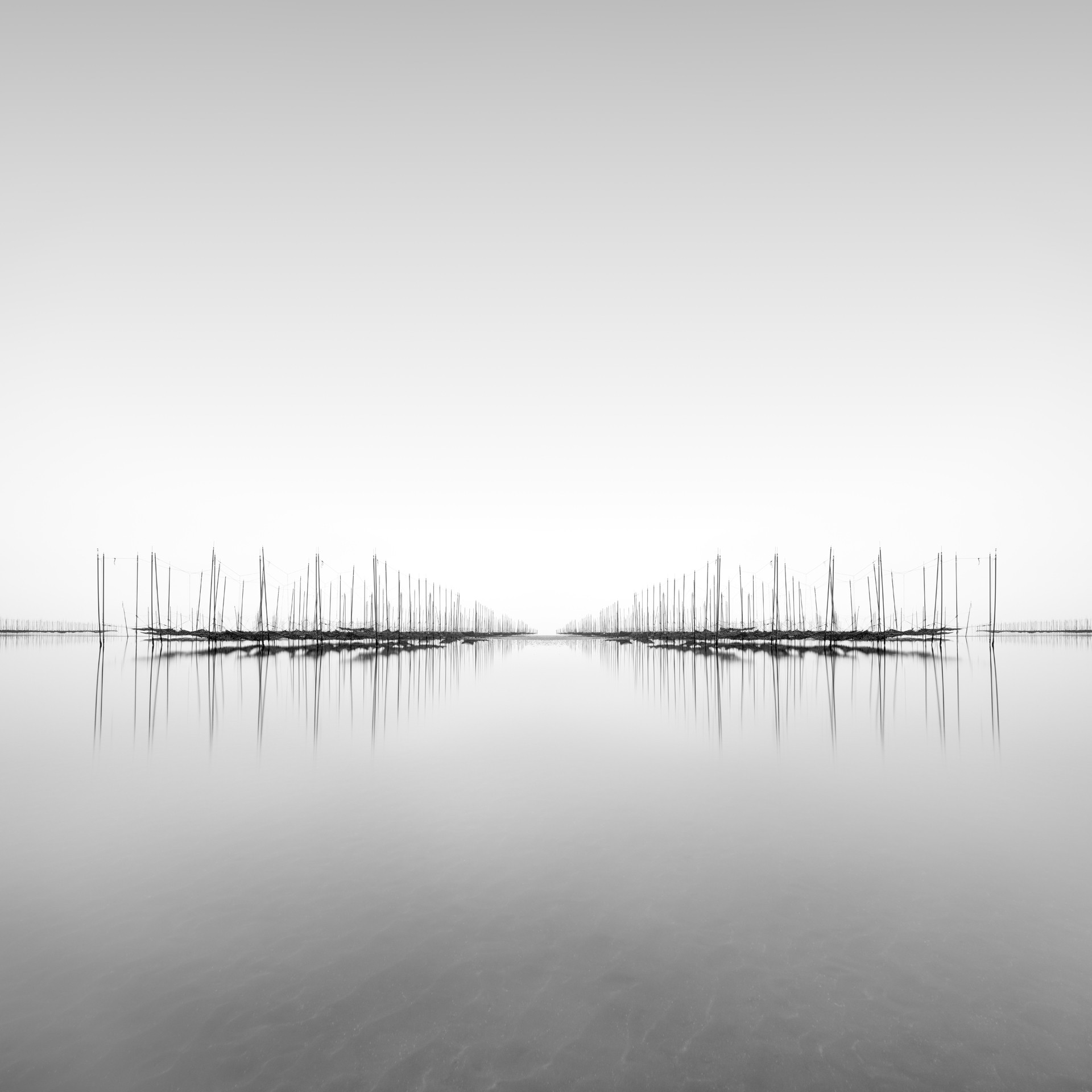 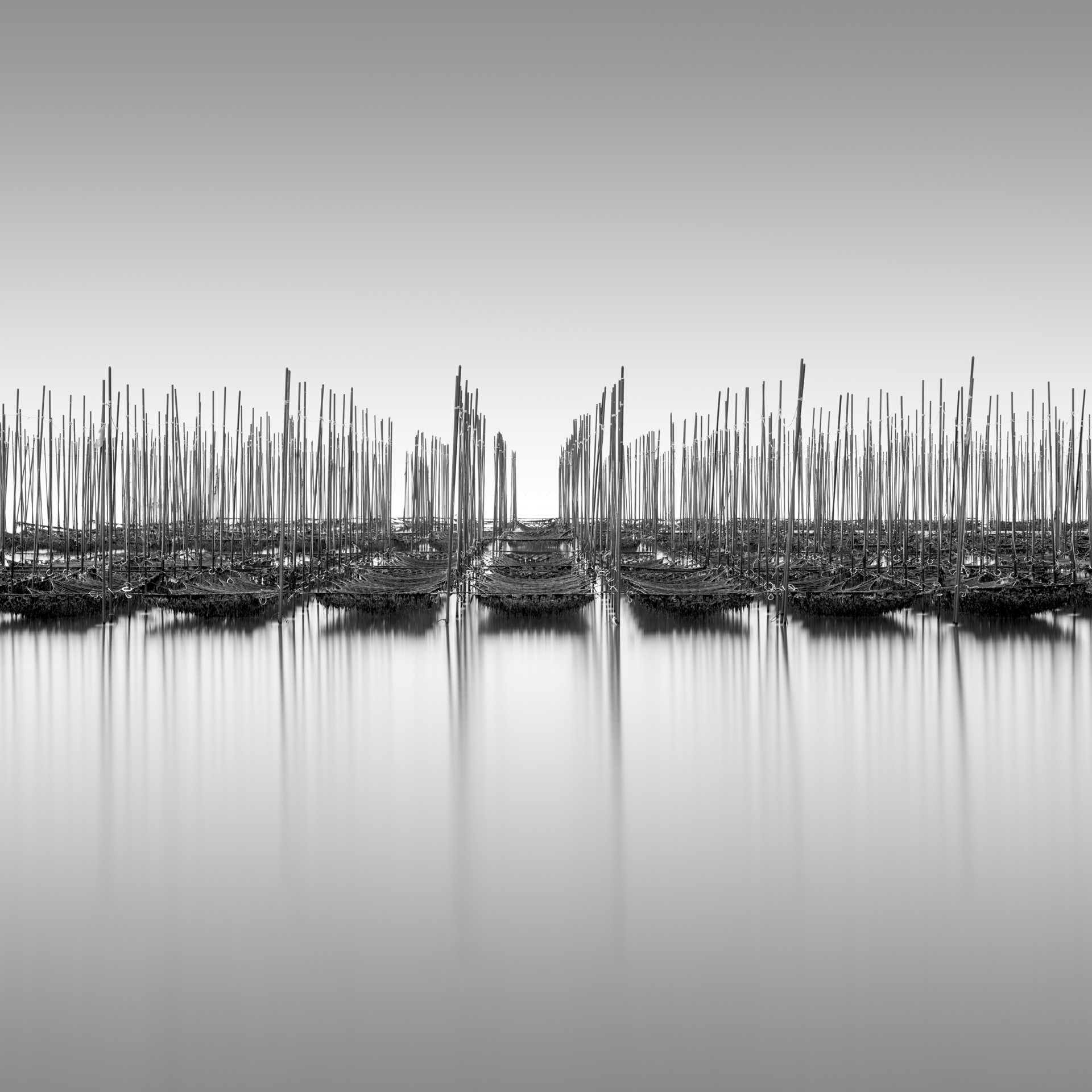 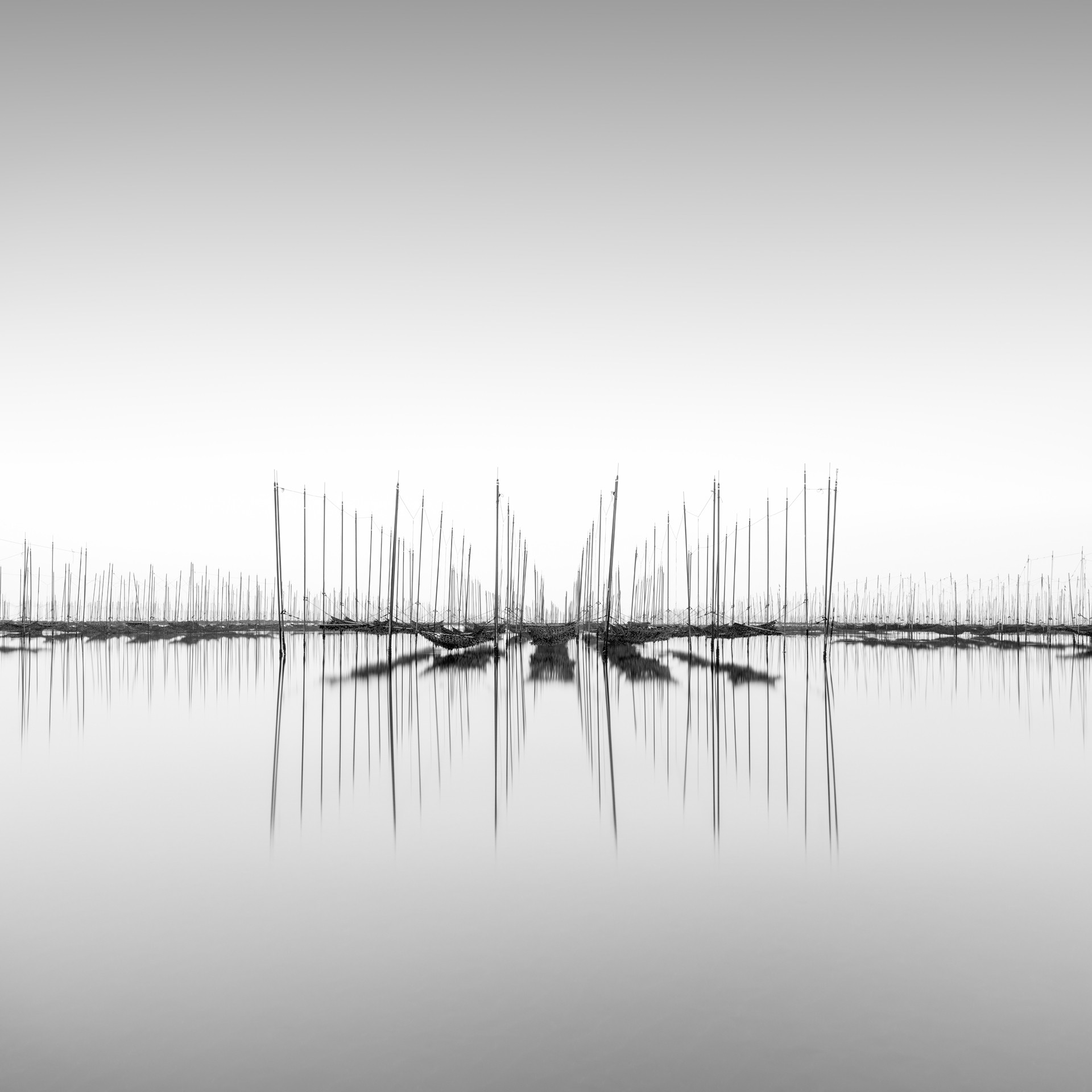