Oliver Camacho is a photographer, hiding in an IT guy's body. Largely a self-taught photographer, Oliver has a passion and joy for discovering answers to the complexities found in the works of his mentors and continues to strive for a similar quality in his own work. He has gained some recognition early in his career.

In 2016, he received several special merits in FPPF monthly photo contest and successfully bagged the 2nd place award for the theme "Ancient". He also received a couple of honorable awards in IPA-Philippines in the same year. In the international arena, he represented his country in The Hamdan Bin Mohammed Bin Rashid Al Maktoum International Photography Awards - HIPA, in which he received honorable merit for two consecutive years. In 2017, he was included in the honorable list in the Sony World Photography Awards | World Photography Organization together with his two other fellow Filipino photographers. 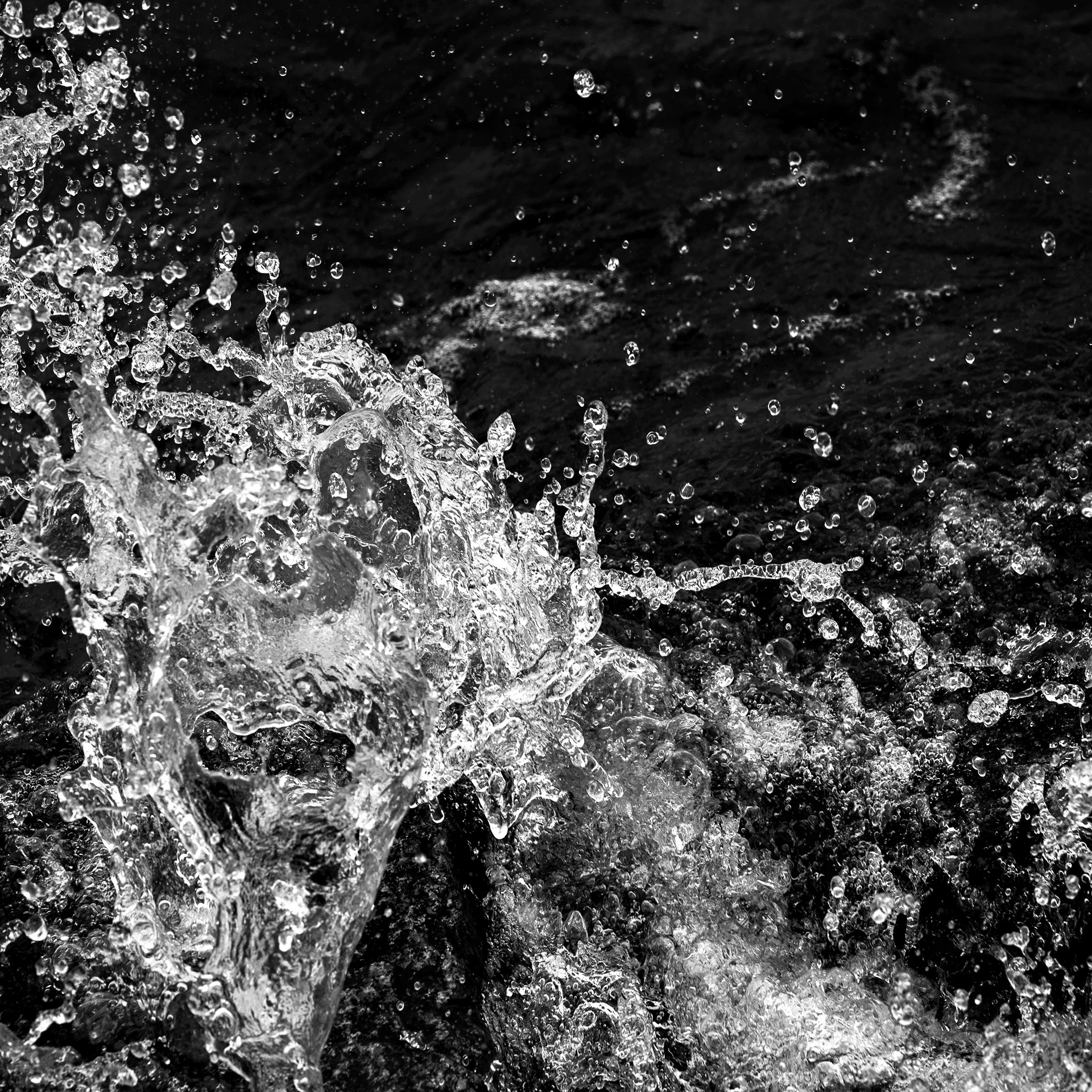 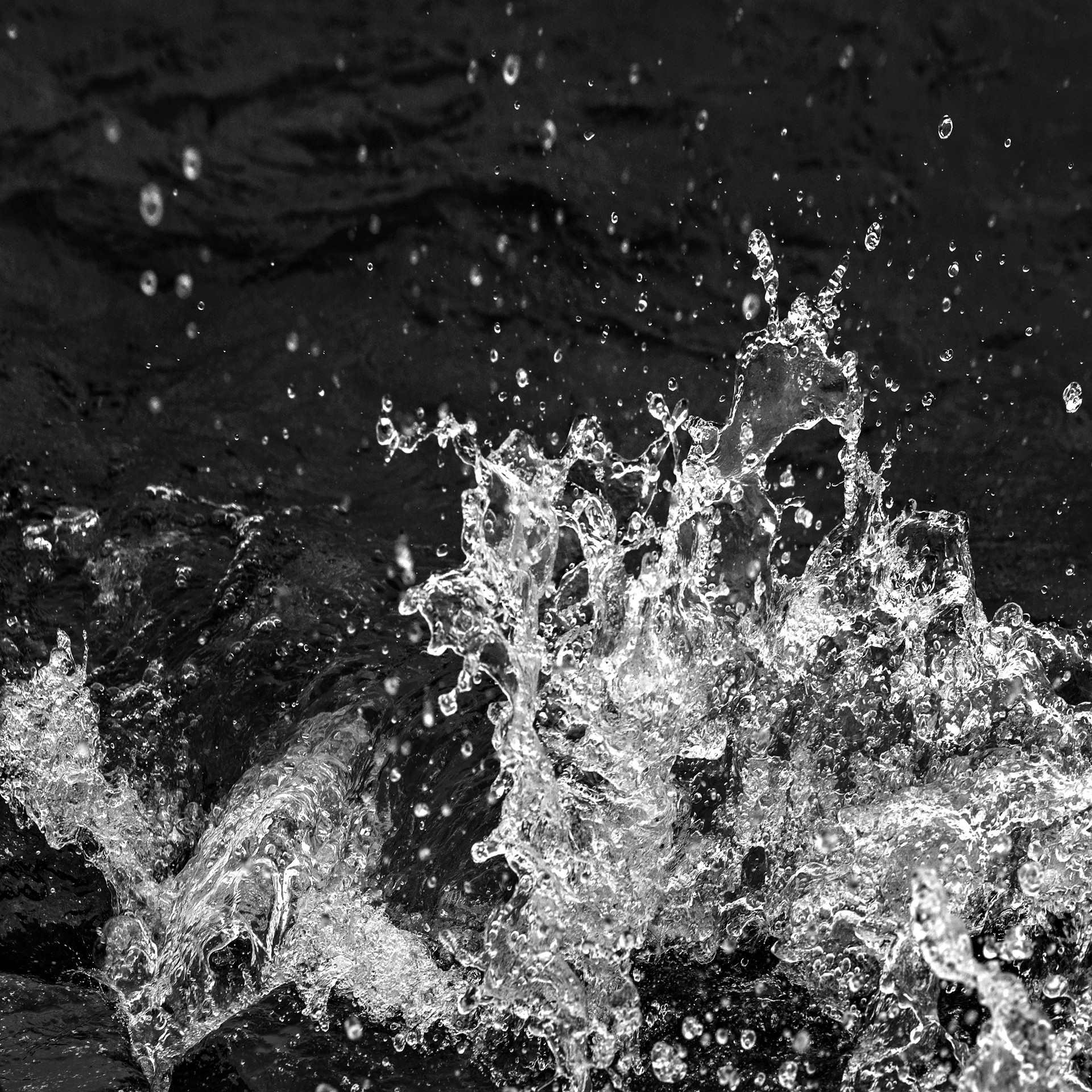 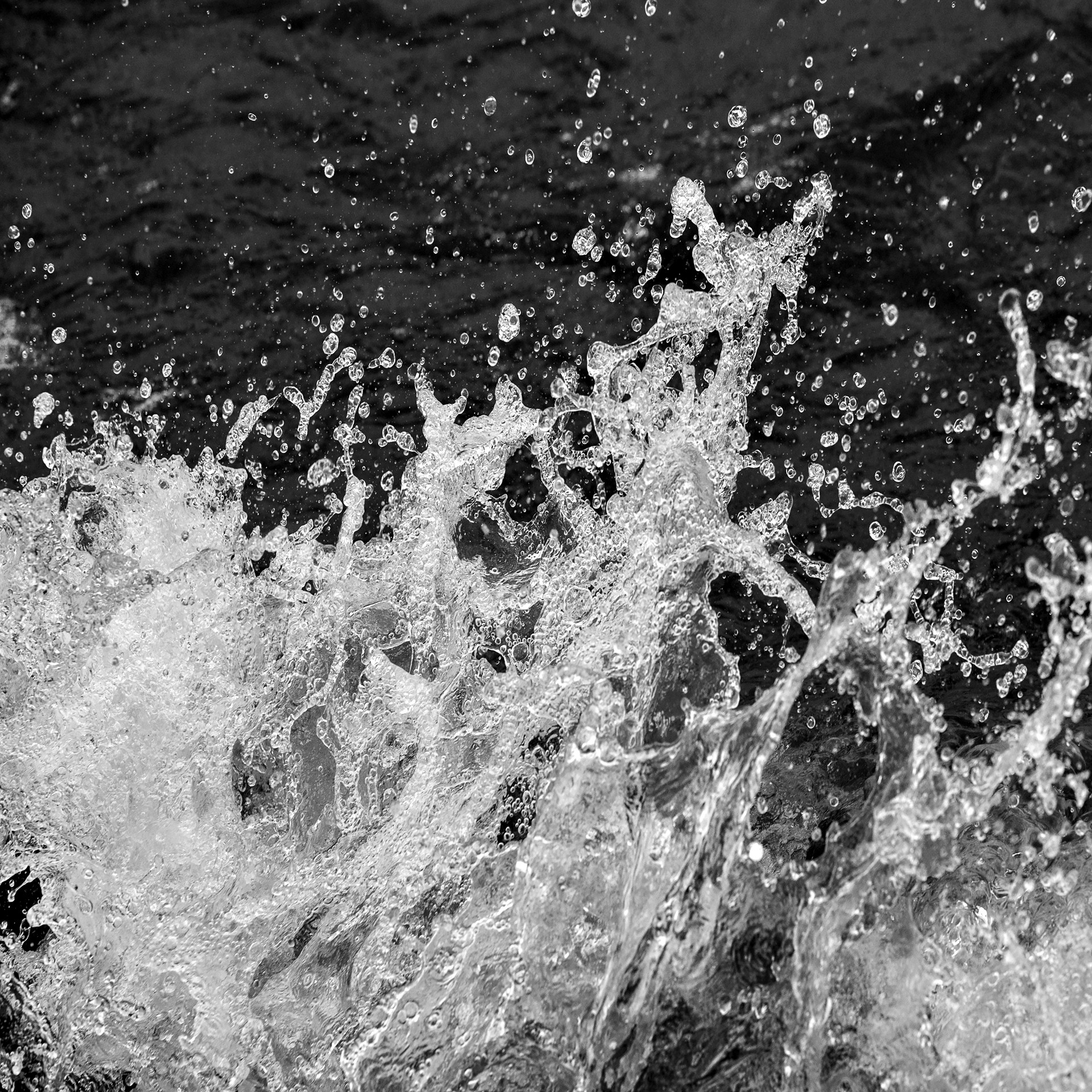 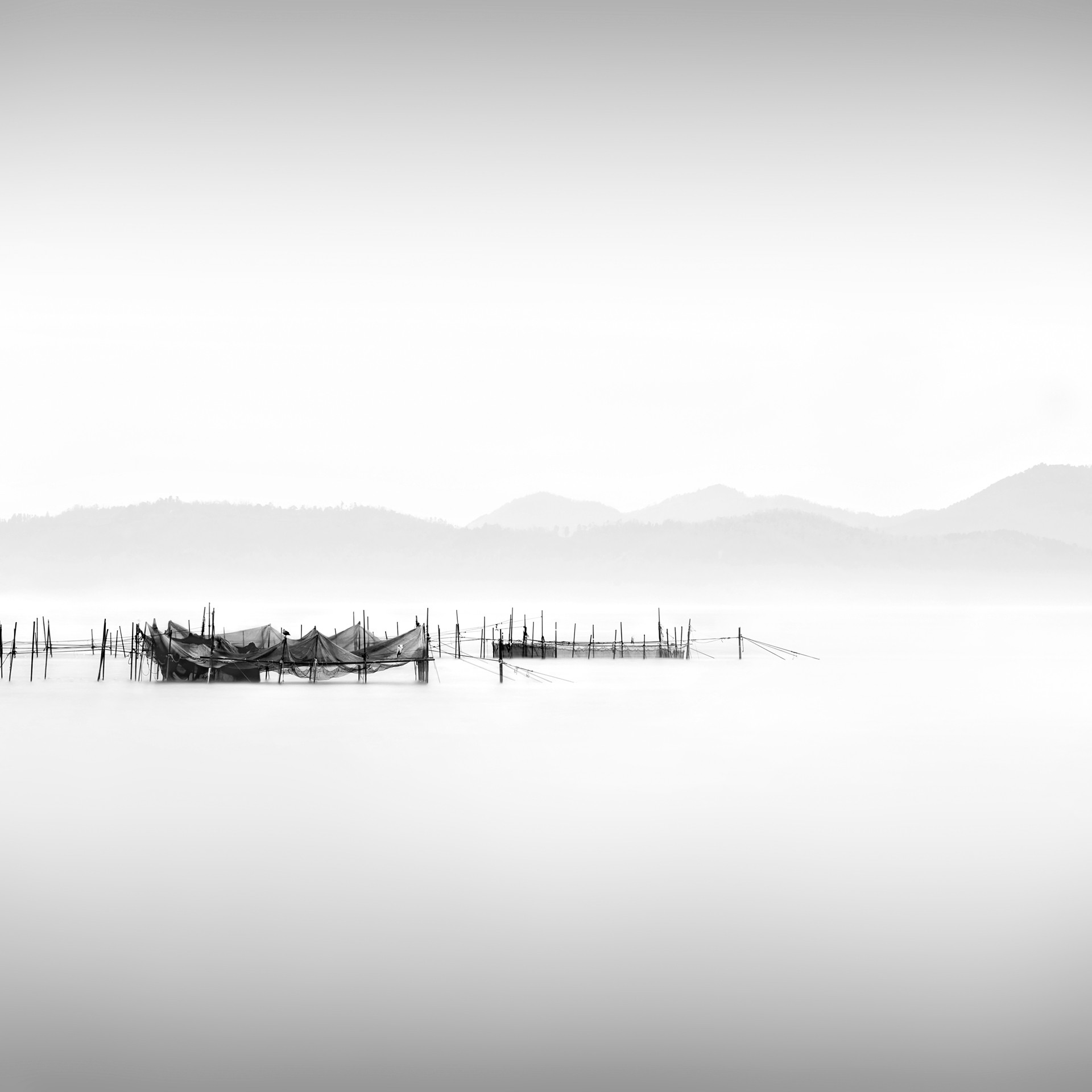 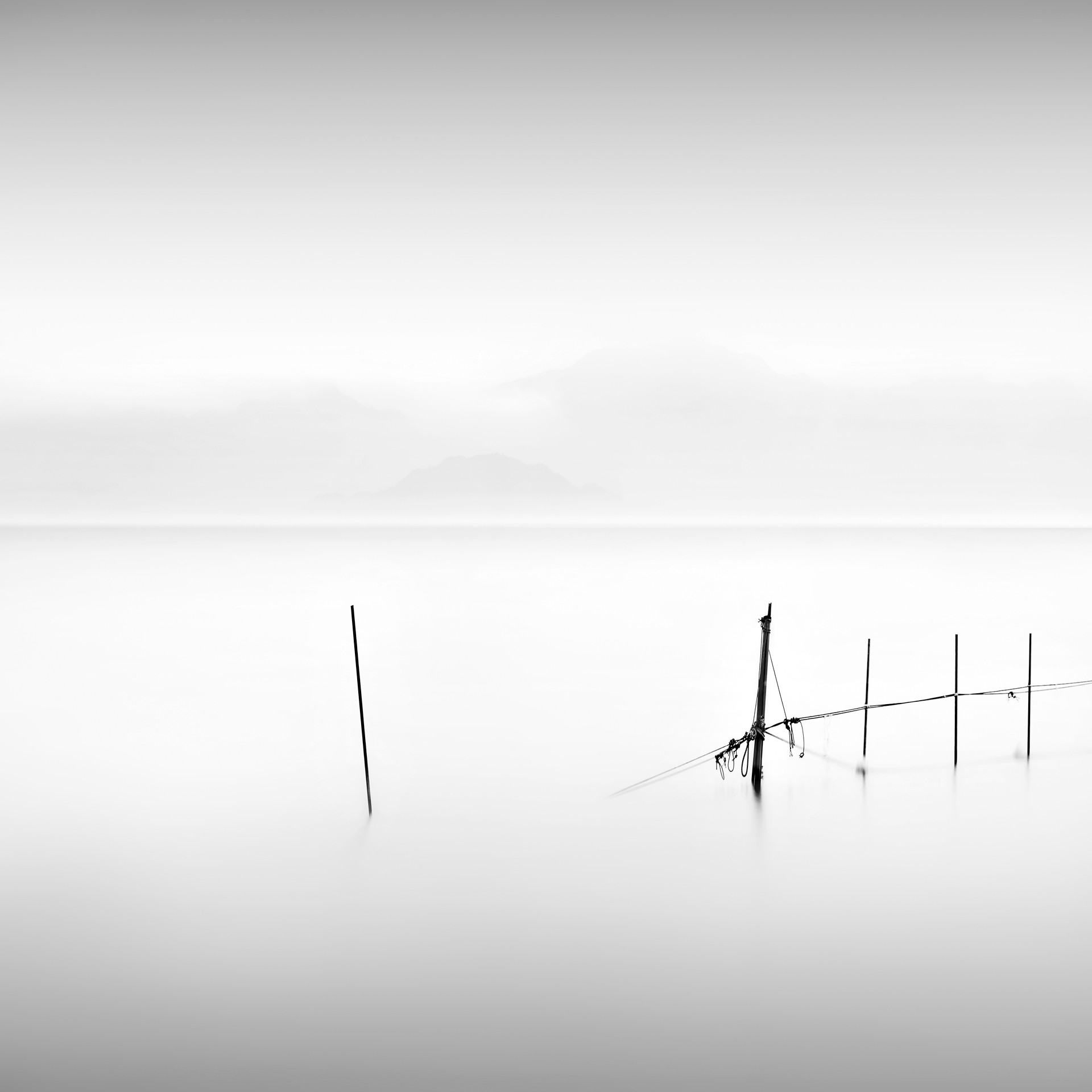 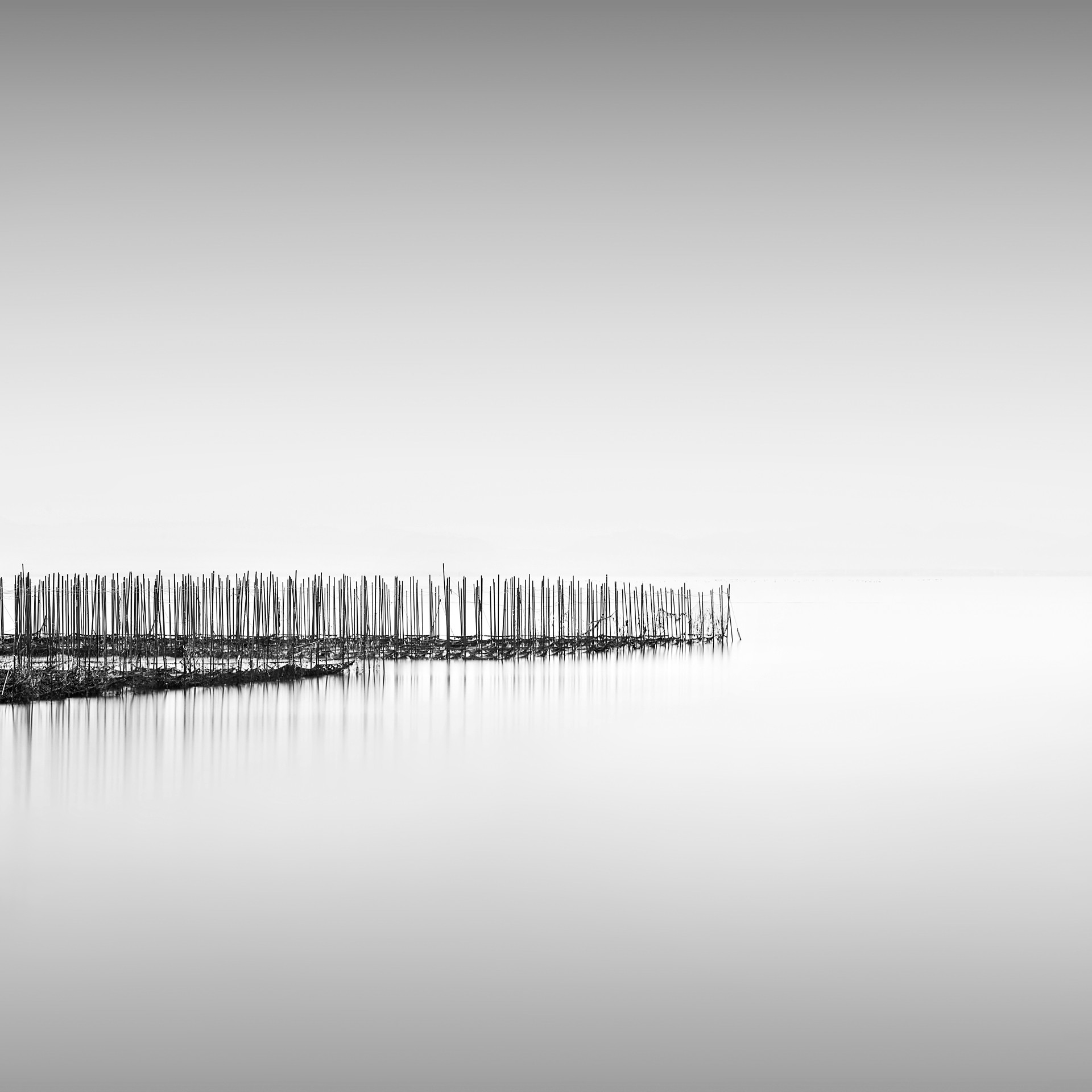 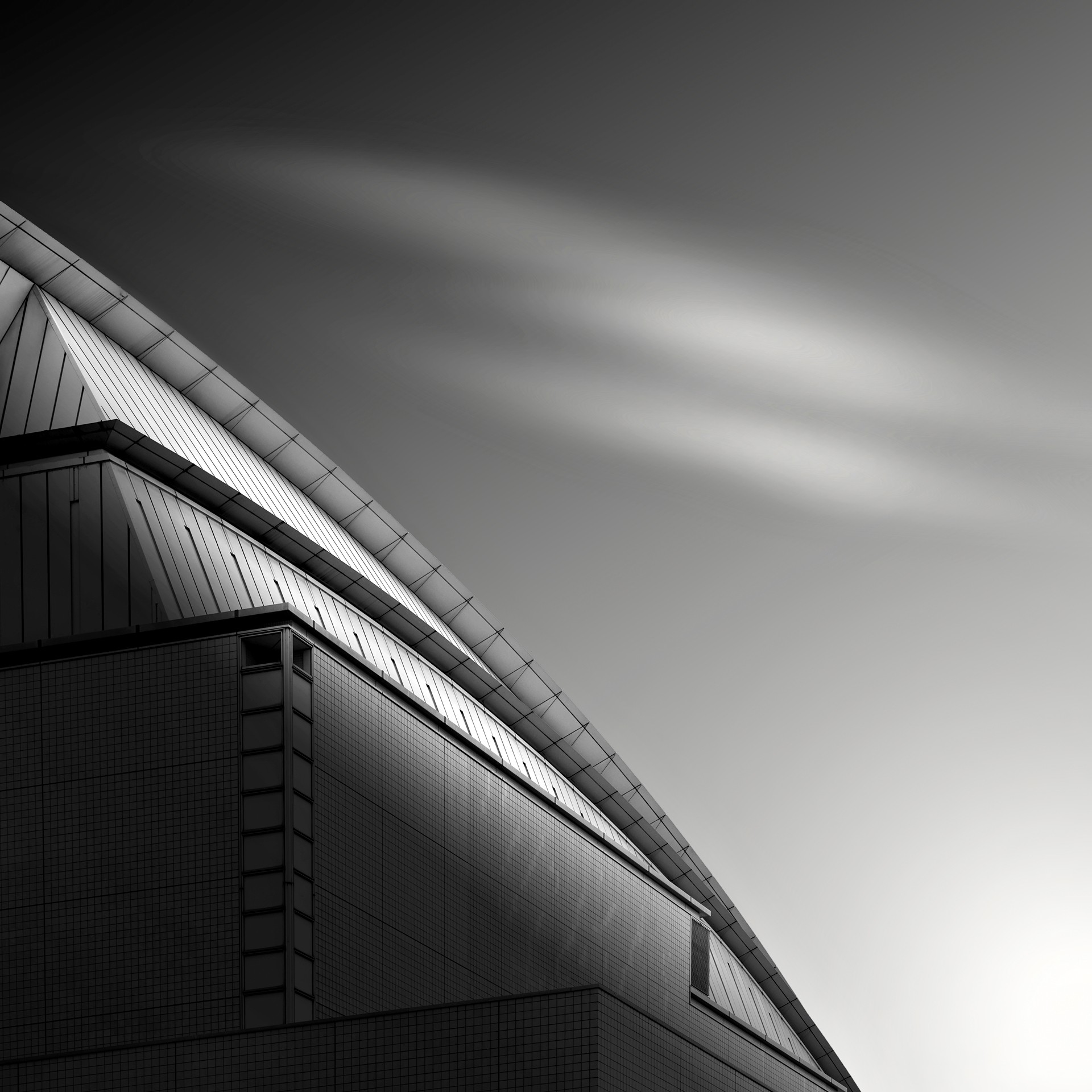 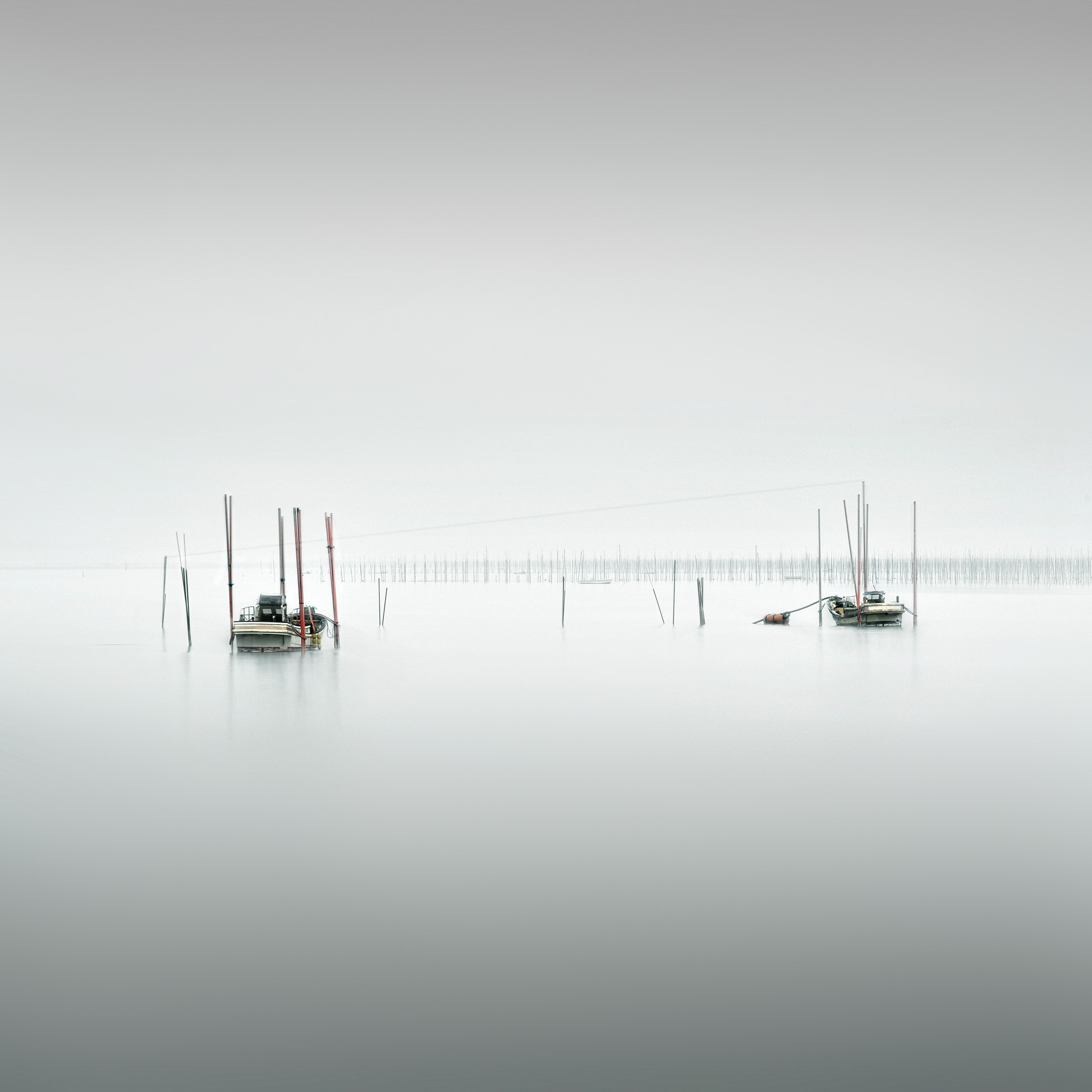 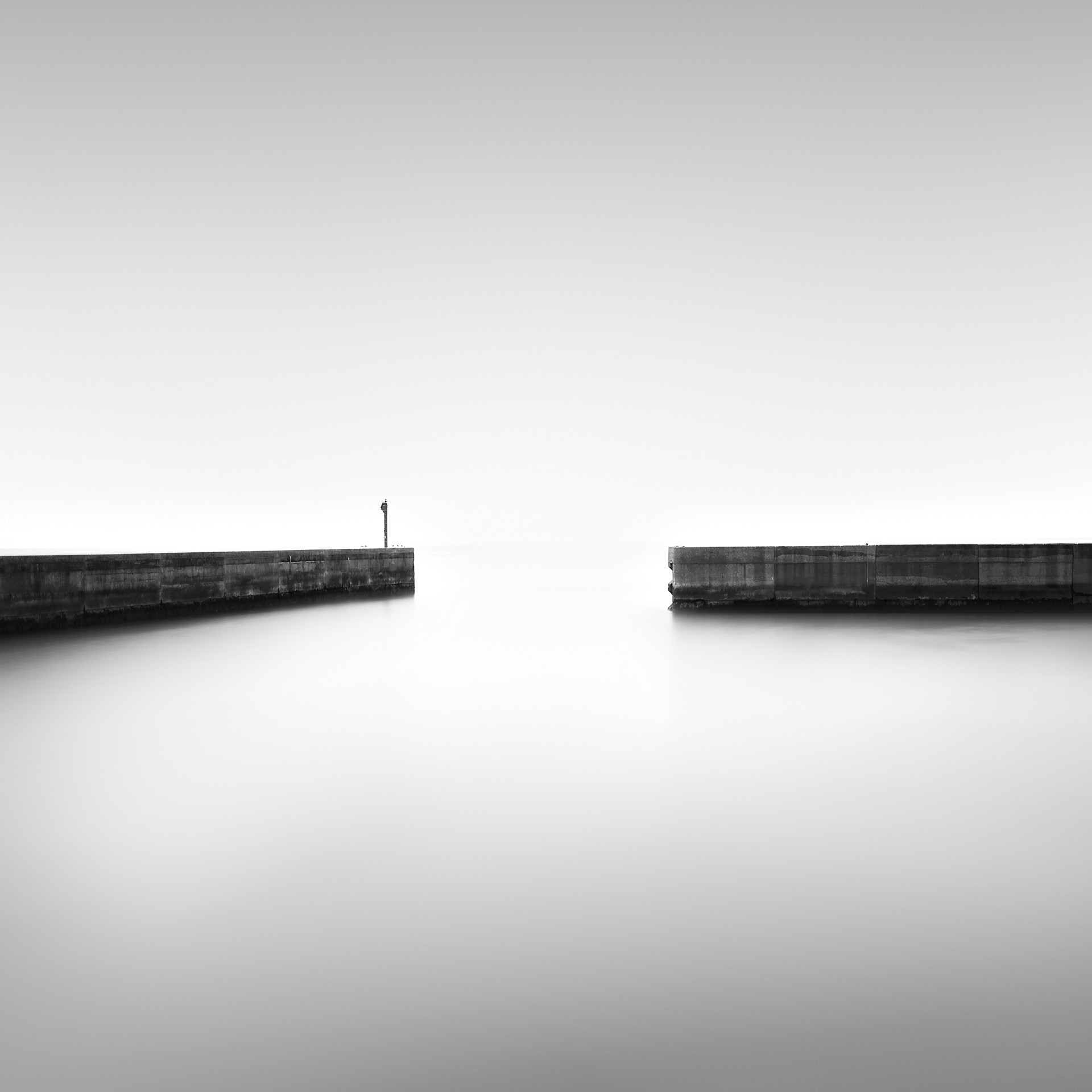 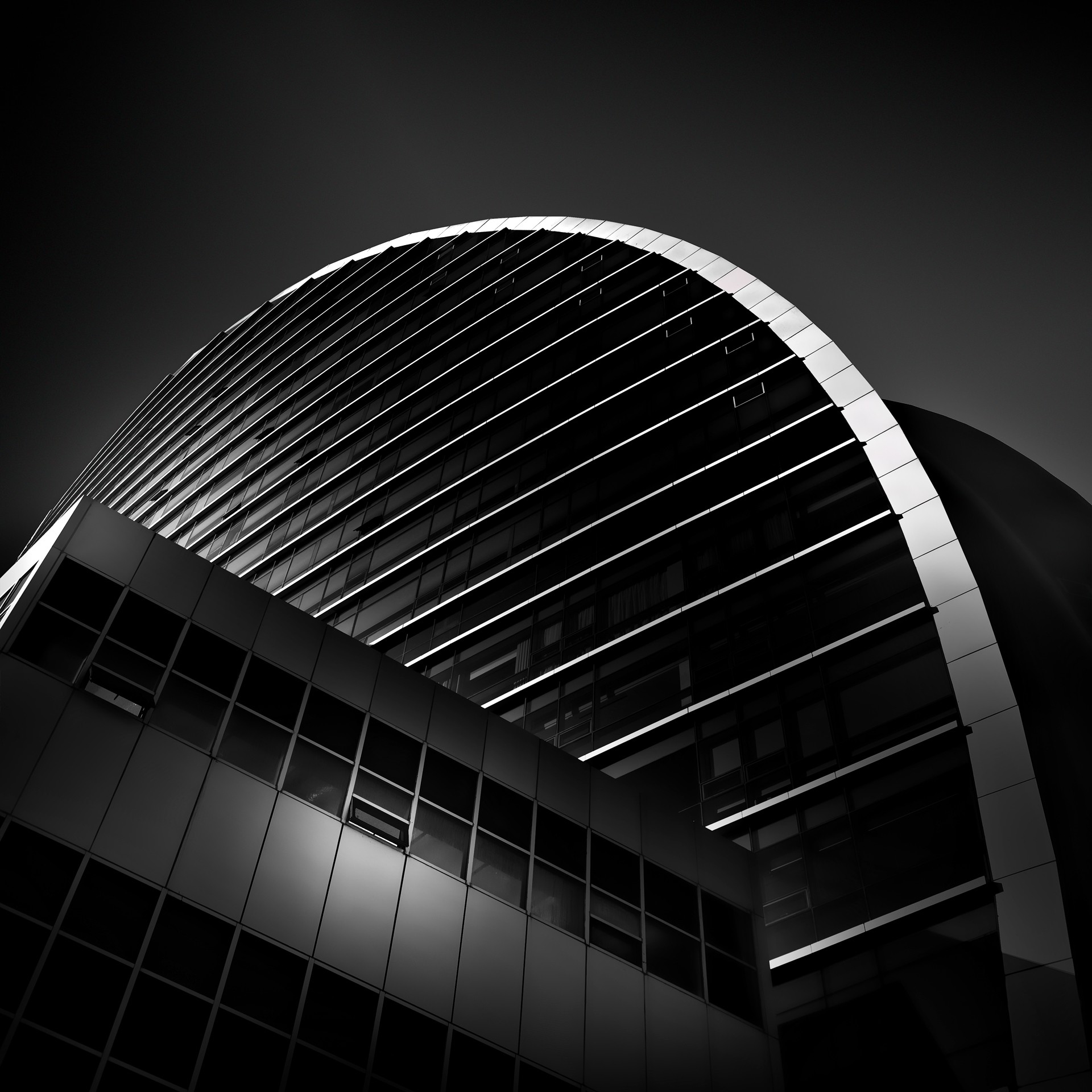 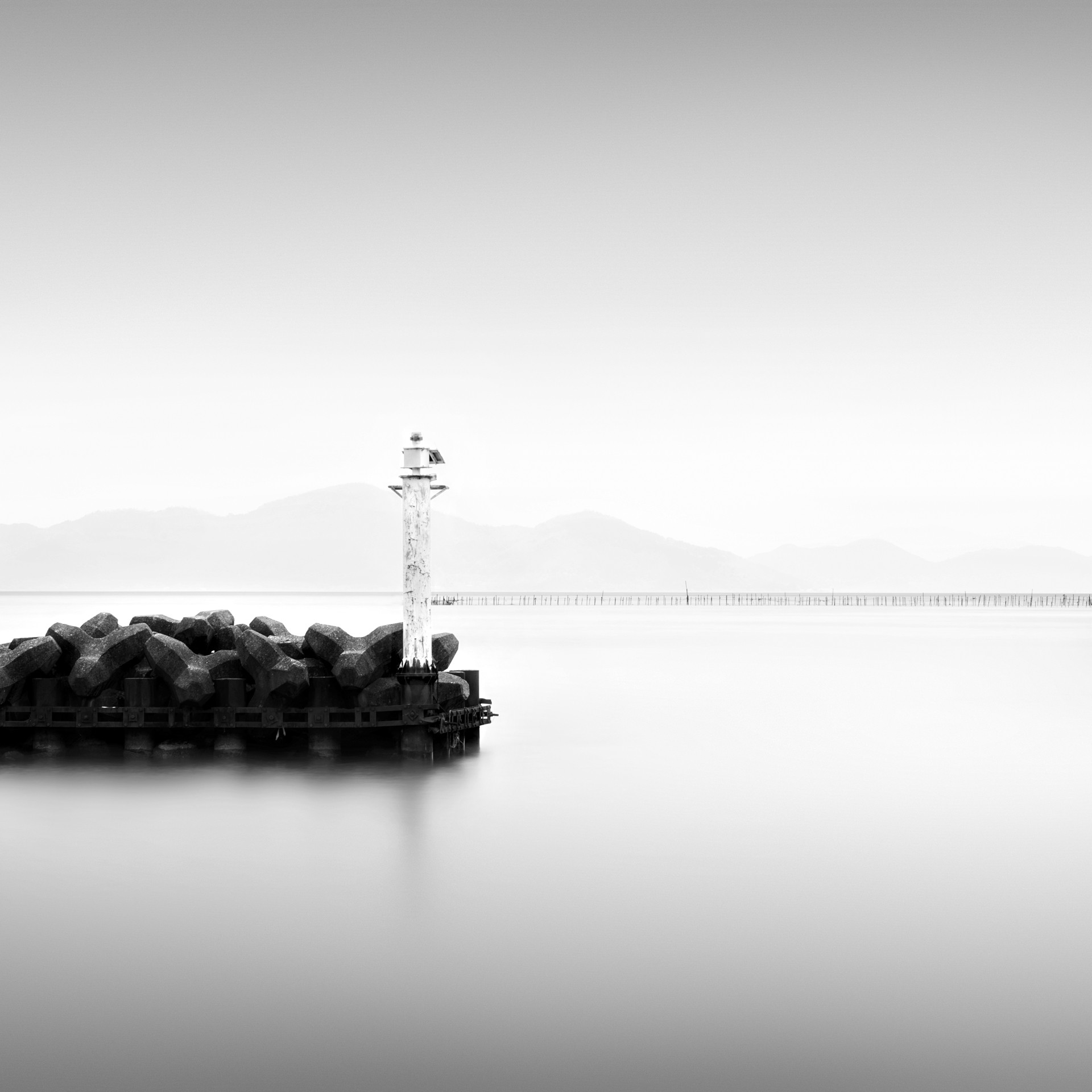 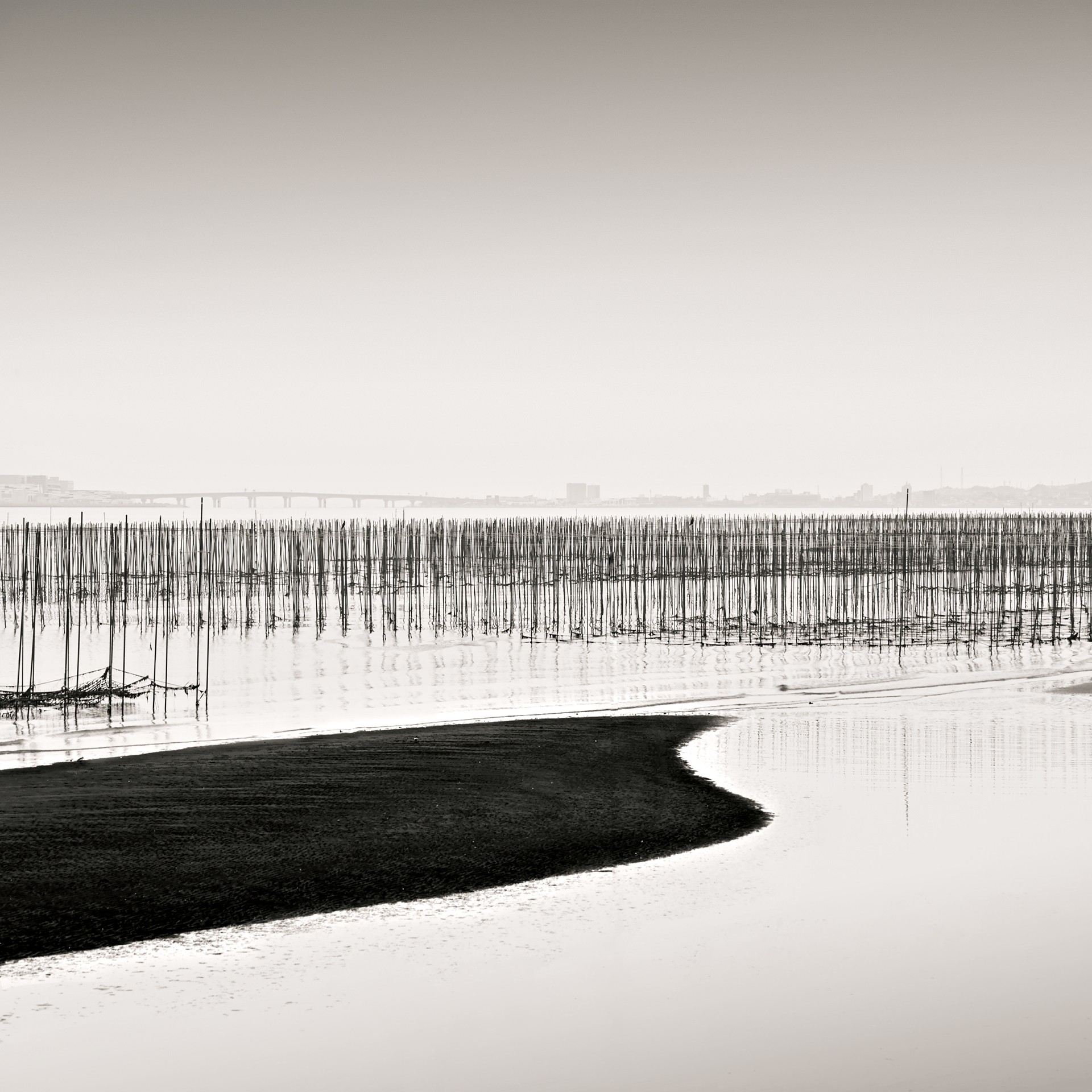 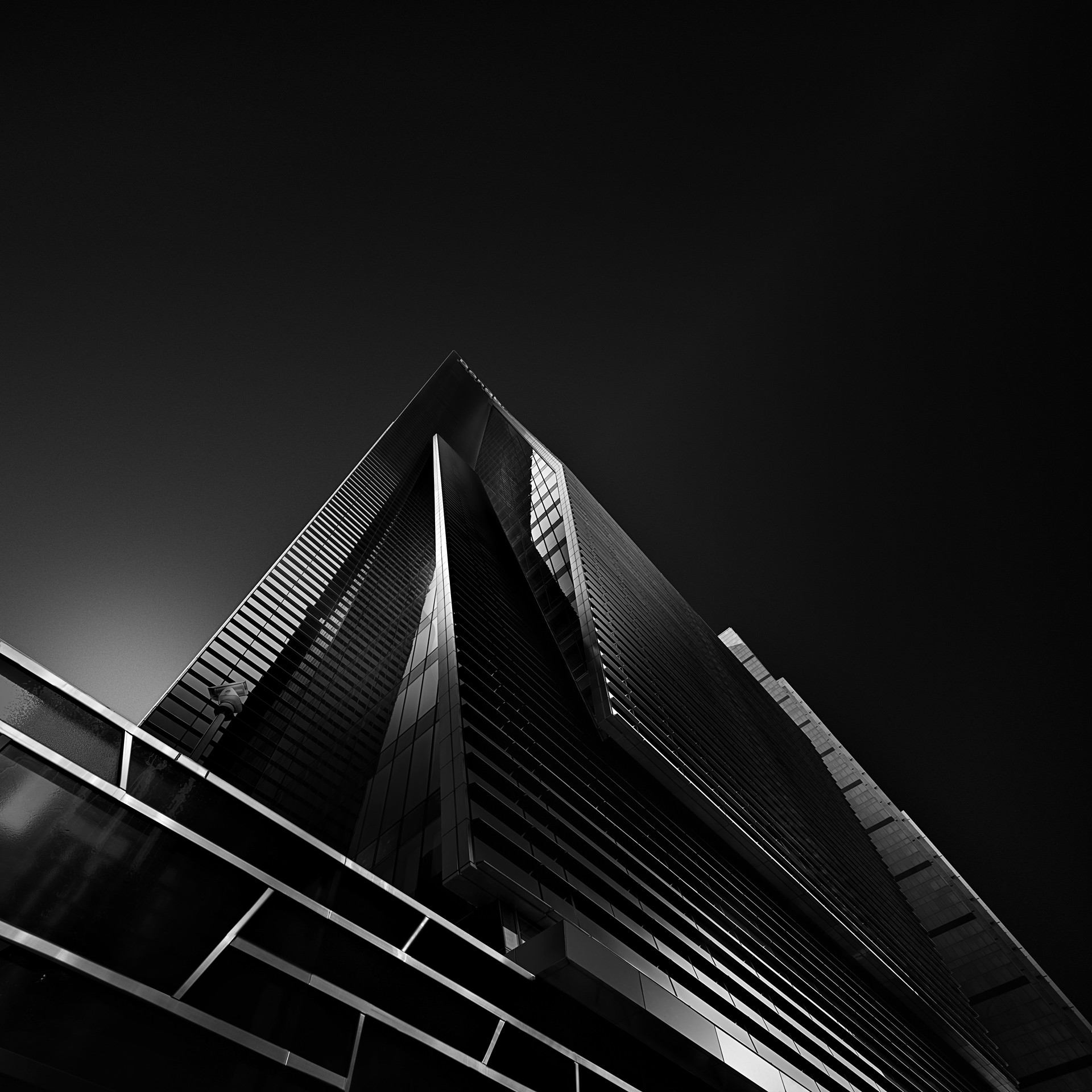 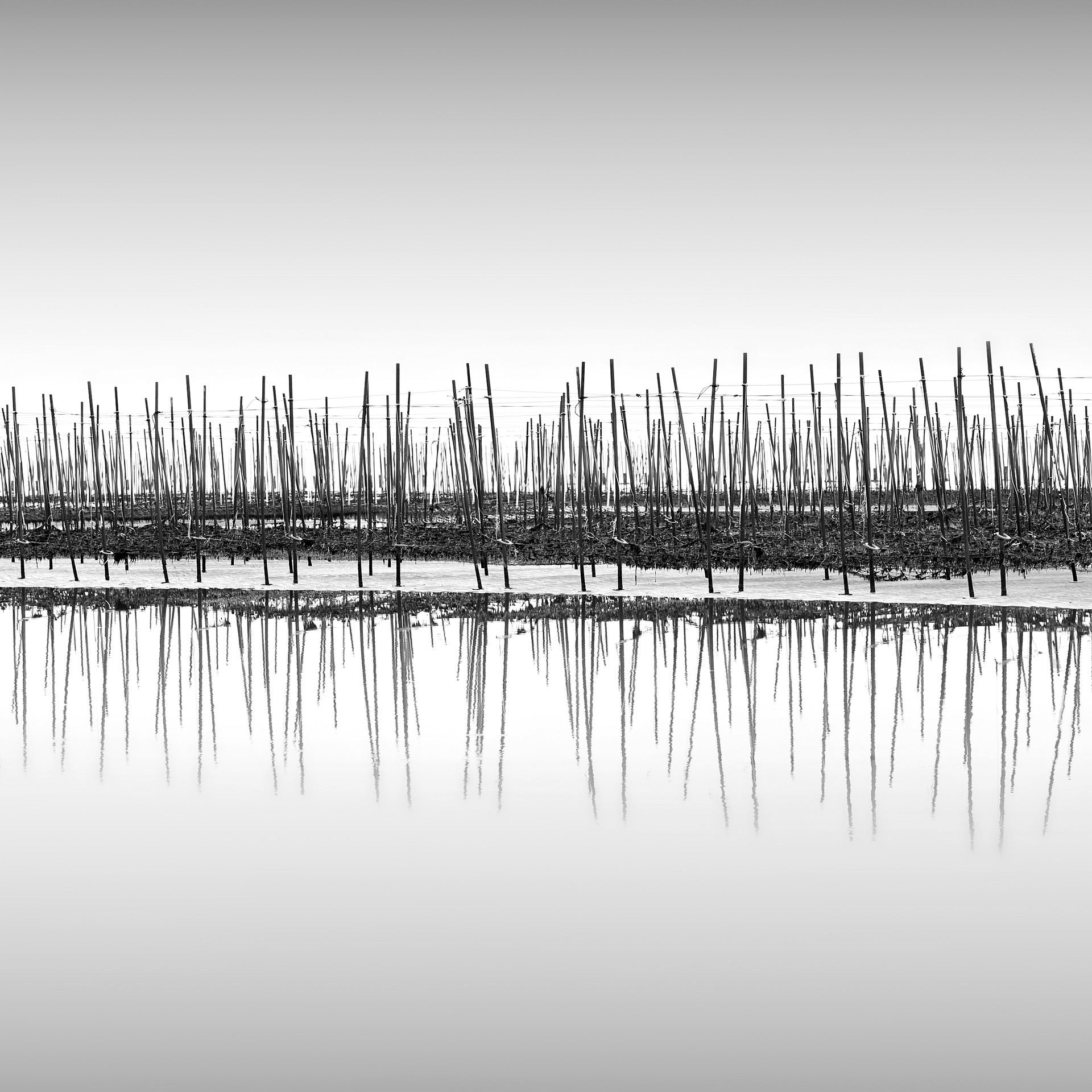 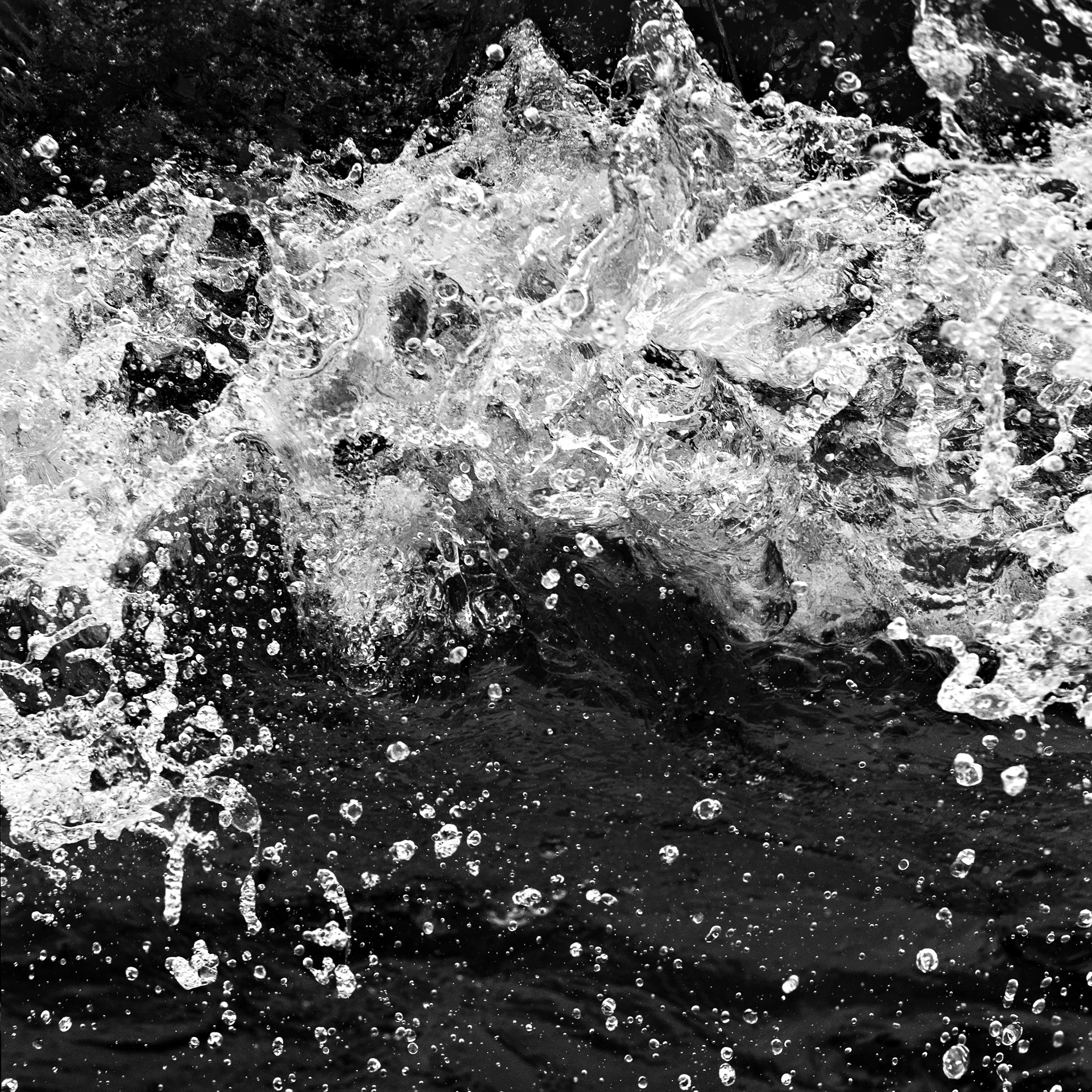 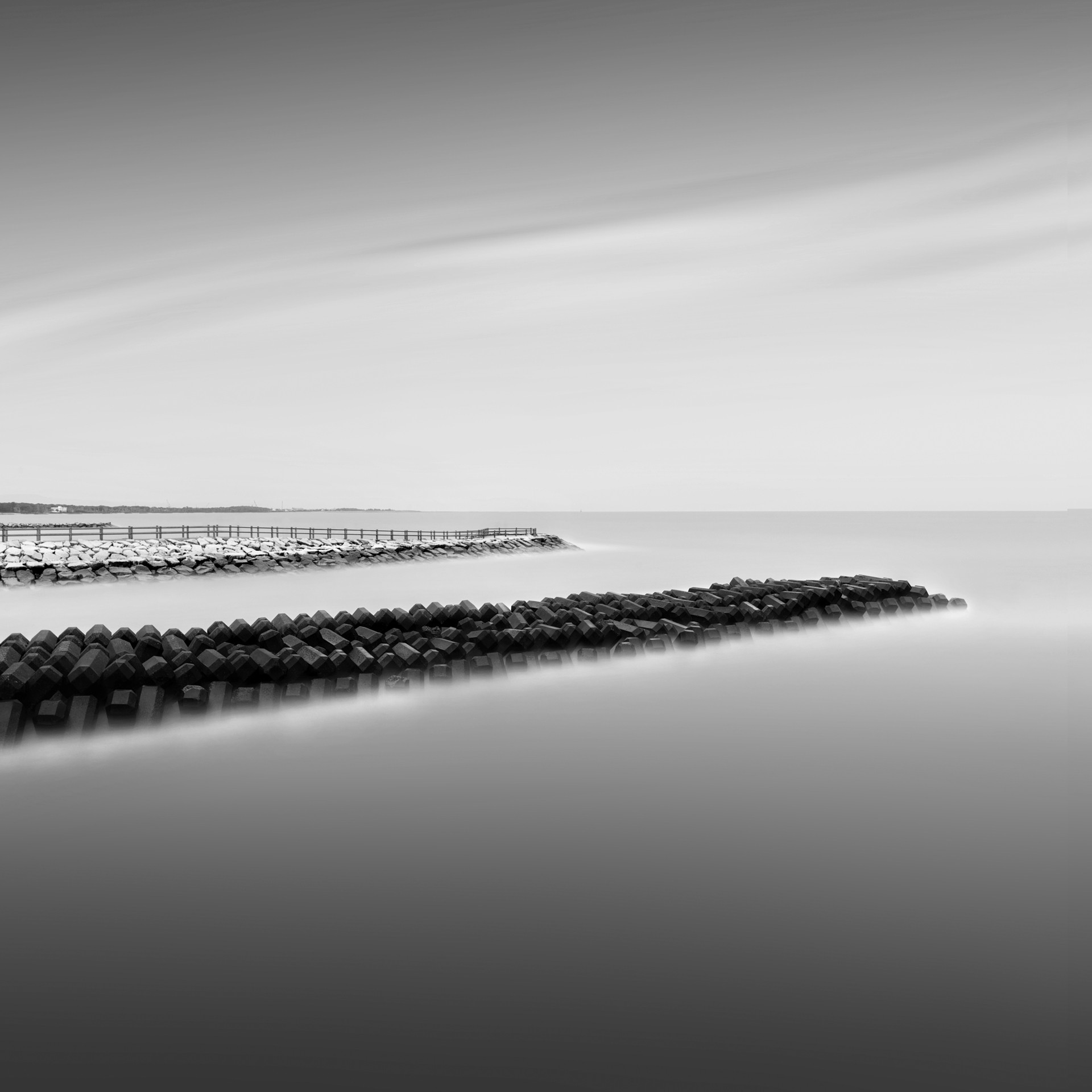 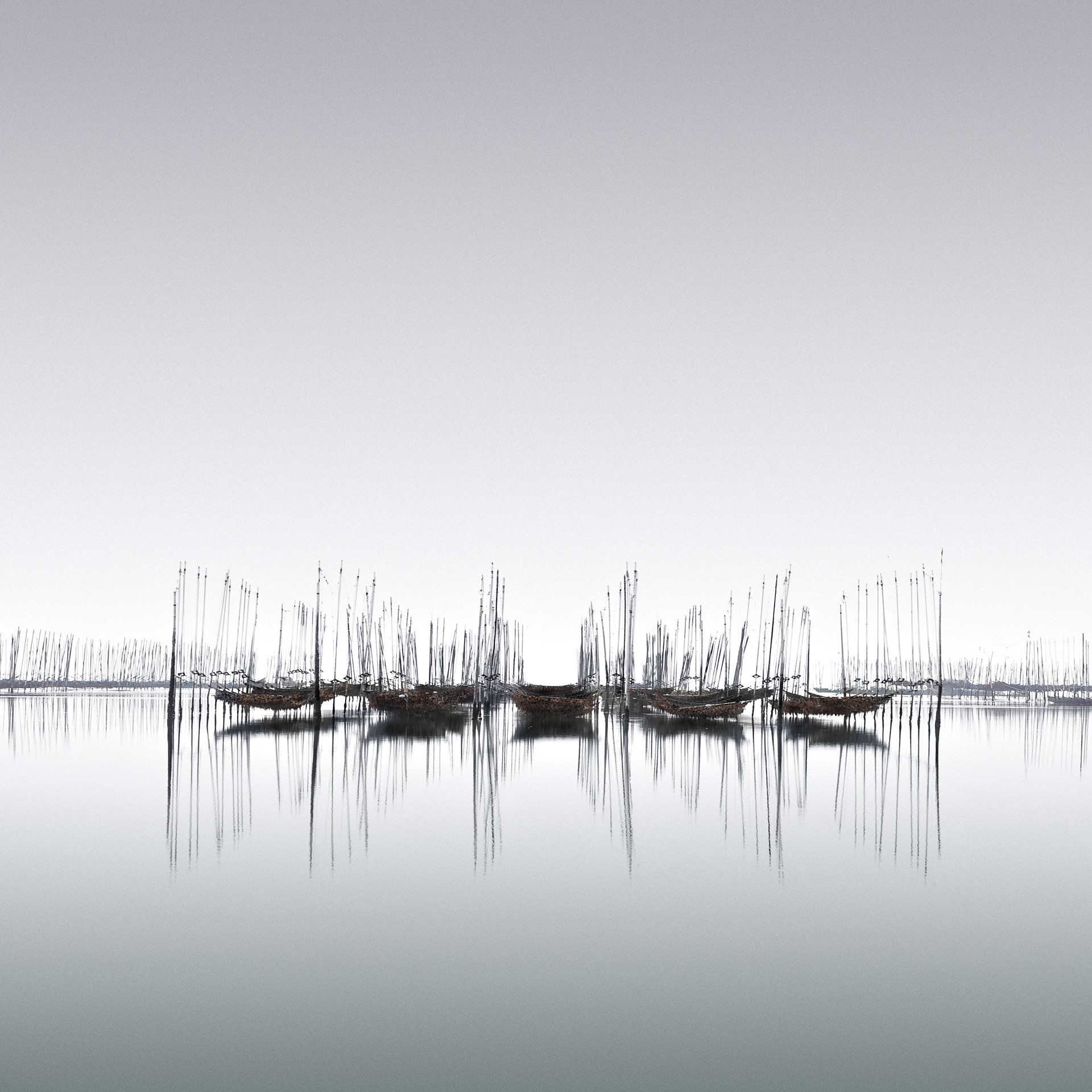 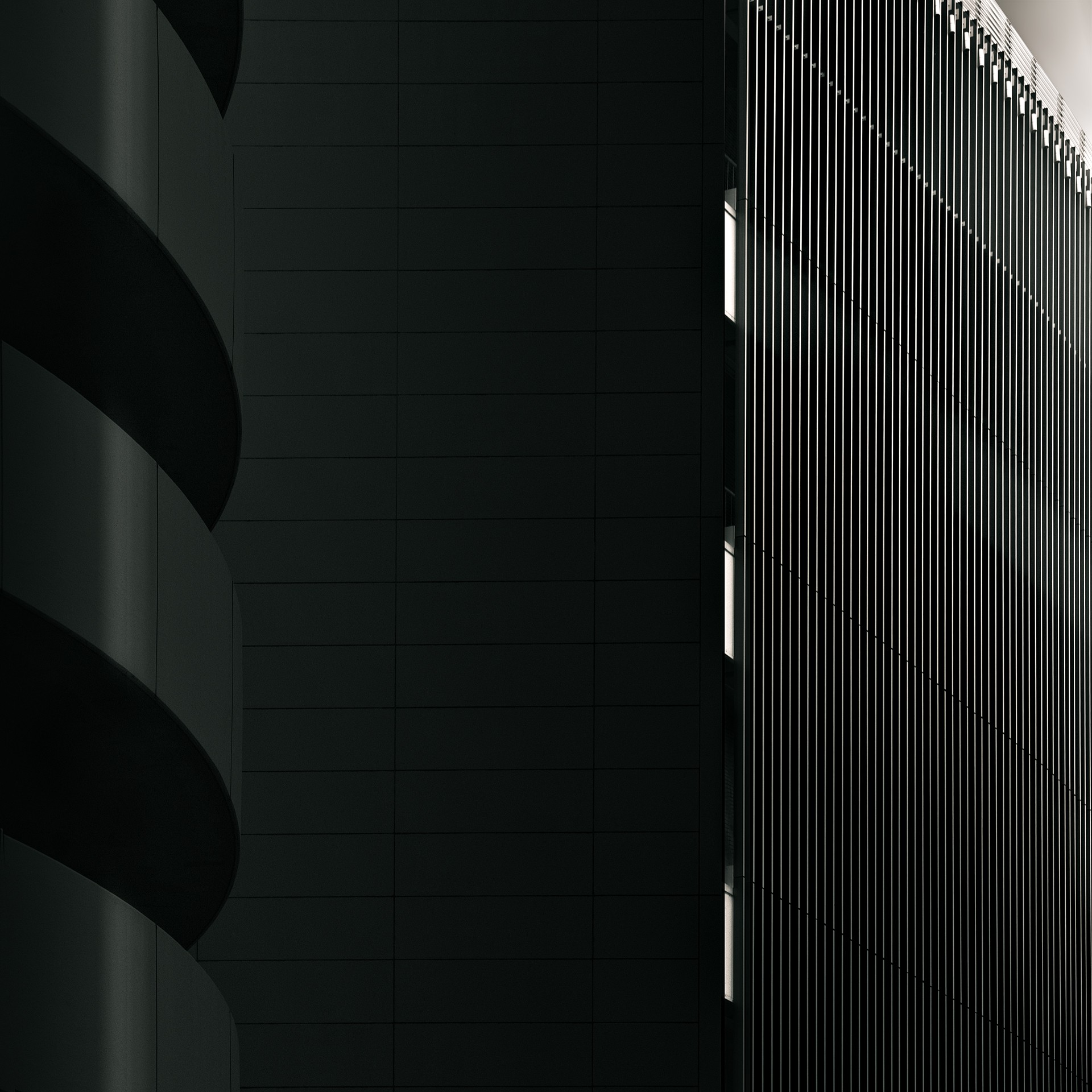